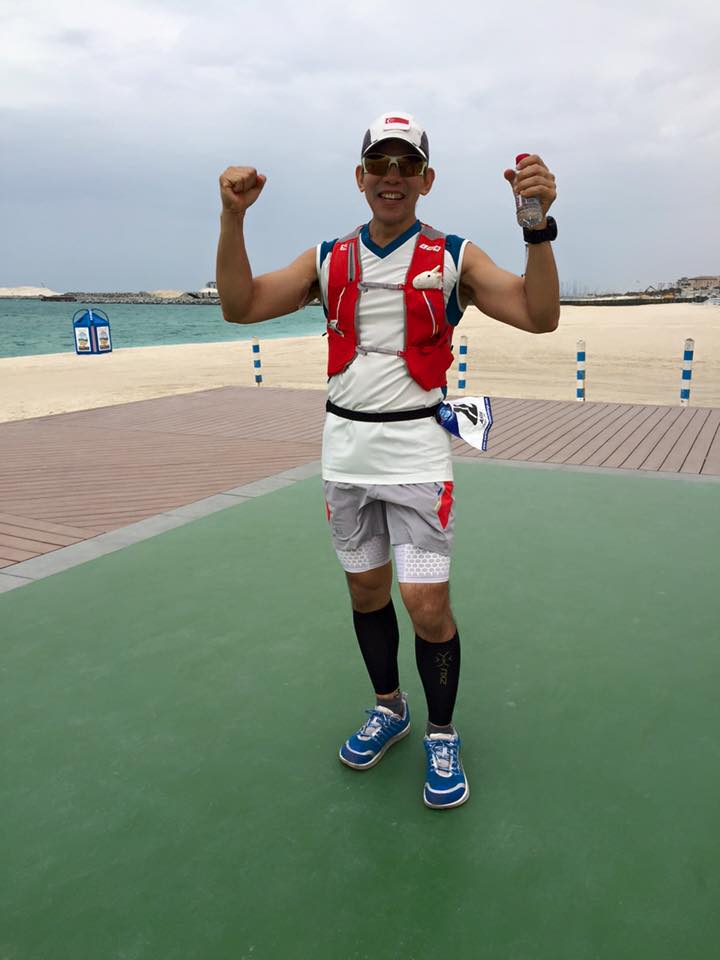 William just returned from the South Pole after running the 100k race. He is now in Punta Arenas and recovering from the race. But since the *World Marathon Challenge took place in Punta Arenas on the 22nd, William was asked to run with a marathon runner from Singapore, Phing Ong. William ran the last 15k with him to act as we say in french as a »lièvre » meaning he pushed the marathon runner till the end of the race by running with him. A lièvre is in fact an experimented runner who helps another runner by running with him for a certain amount of kilometers. Mostly, to push him and motivate him.

Therefore, we are glad to say that William ran 115k in two days!

*The World Marathon Challenge is a challenge representing 7 marathons, taking place on 7 continents and done in 7 days.